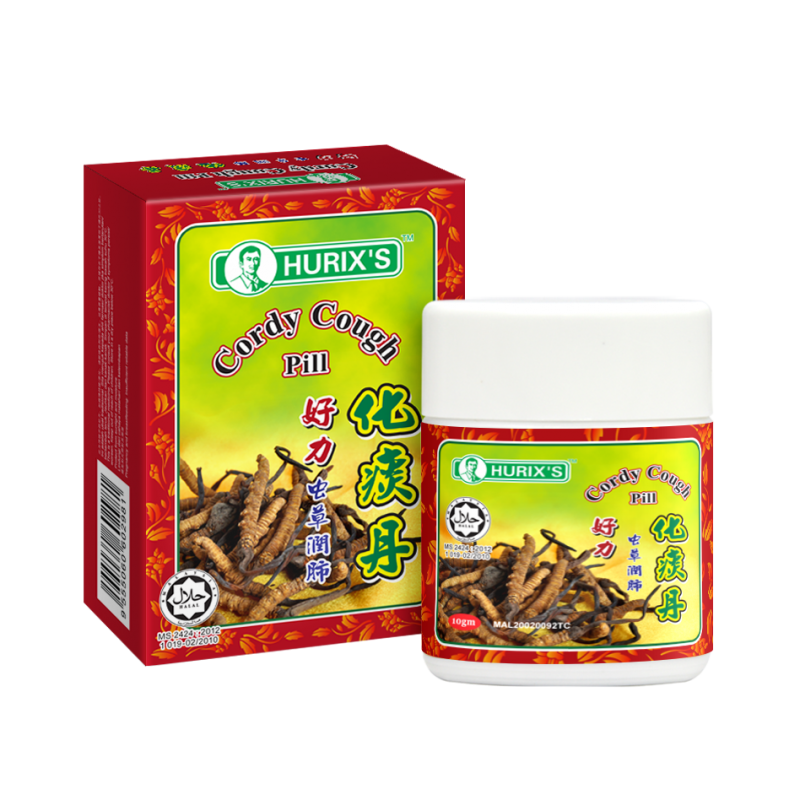 Cordyceps is an ancient chinese herbal remedy made from fungus that parasitic mainly on insects and other arthropods. Cordyceps is often referred to as caterpillar fungus because of its thin, tubular shape. There are 400 species of cordyceps that grow all over the world. The most well-known medicinal species is Cordyceps Sinensis. It is distributed on the Tibetan Plateau and its surrounding regions, including Tibet, Gansu, Qinghai,  Sichuan and  Yunnan provinces in China  and Bhutan, India, Nepal on the southern flank of the Himalayas. Cordyceps Sinensis is a special and previous edible and medicinal herb in traditional Chinese Medicine