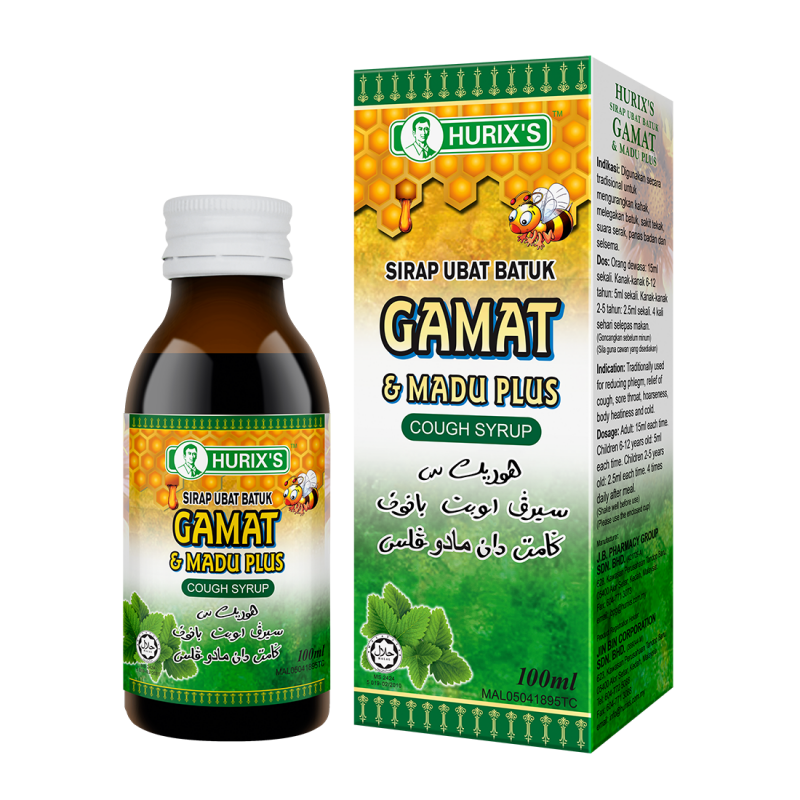 Gamat is one of the potential marine animals with high food and medicinal value. Modern medical research has shown that Gamat has nutrients that support health and have important value in medicine and pharmacology.

Gamat is commonly used in Malaysia traditional medicine. There are Gamat-formulated products with other herbs as a cough medicine, massage oil or medicated oil.

According to Ming dynasty report (1368–1644 BC), Gamat harbored the same medicinal properties as the herb ginseng, therefore, it also called as “haishen” which means “ocean ginseng”. 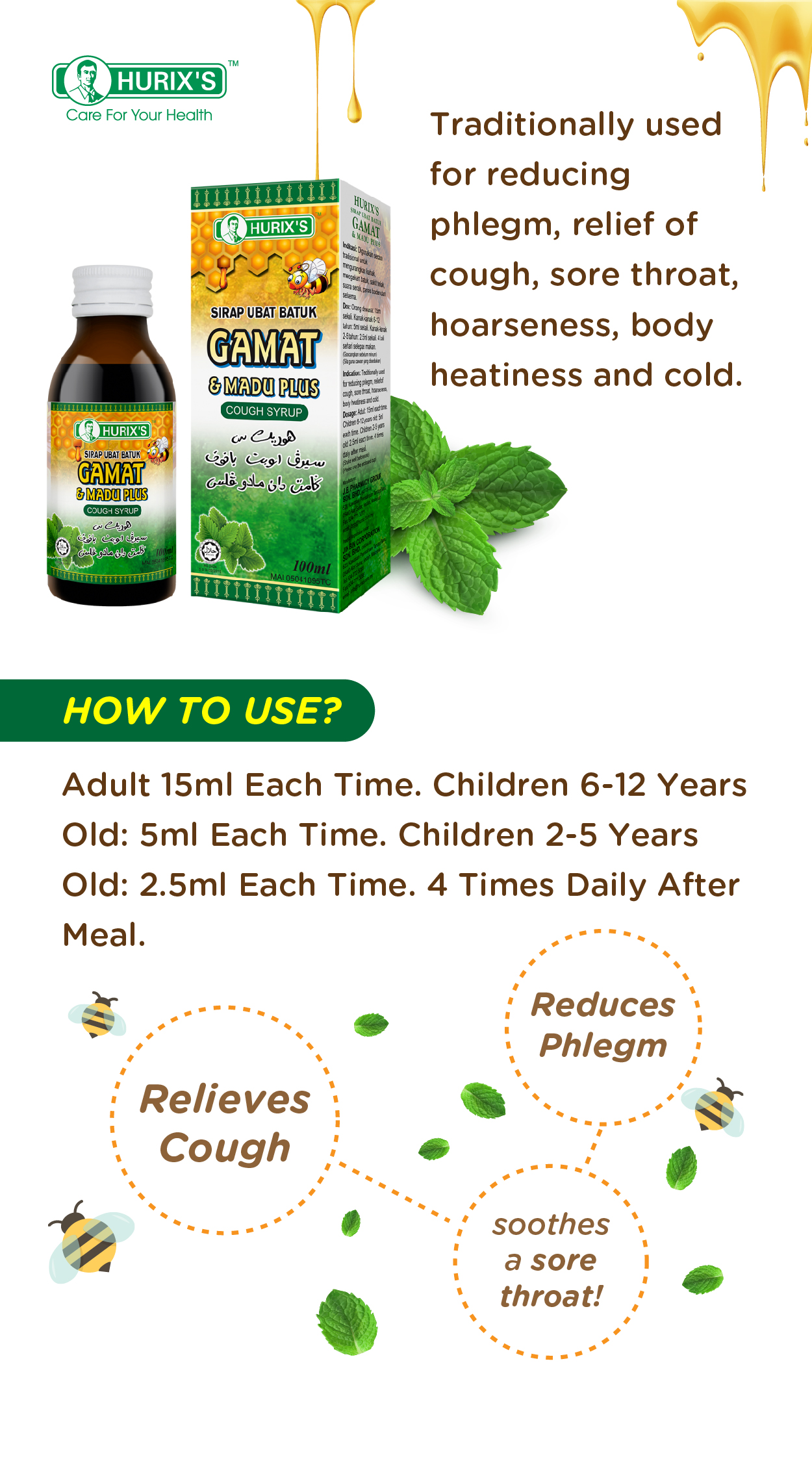